Saudi-led isolation of Qatar to continue with new measures 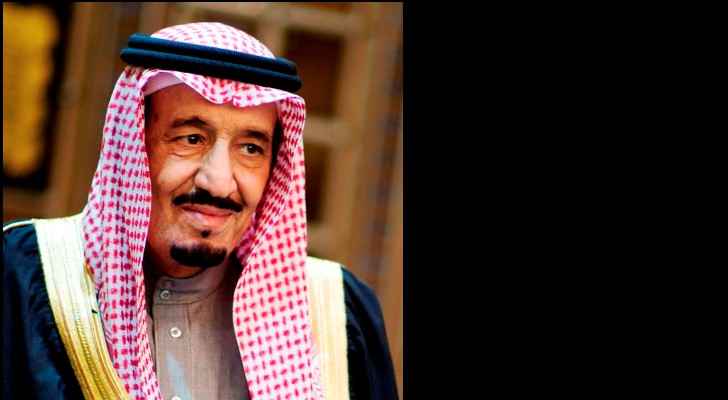 The Saudi-led campaign against Qatar has proclaimed that Qatar is insisting upon policies aimed at “destabilising security in the region”, according to BBC News. This came upon Qatar’s rejection of the list of demands with which it was presented by the four countries.

BBC News also reports that the Saudi-led bloc, which also includes Bahrain, the United arab Emirates, and Egypt, has vowed to introduce new measures against Qatar in an “appropriate and timely manner.” These will replace their initial demands which included shutting down the Al Jazeera network, severing ties with the Muslim Brotherhood, and limiting links to Iran.

This came in a joint statement during within which the four countries expressed their “deep surprise over the unjustified refusal by the Qatari government to the legitimate list and logical demands."

These, according to them, aimed to fight terrorism and introduce more stability to Arab and international security, and followed their cutting links with Qatar in June.

While the new measures have not been announced, the coalition did declare the initial list of demands to be void, and that further action would preserve “their rights, security, and stability” against what they deem to be hostile Qatari policy.

Officials have hinted that they may include financial restrictions on Qatari money, and ultimatums issued to third parties who do business with both the coalition and Qatar.

Qatar has accused the coalition of creating an “aggressive” and “insulting” siege, one manufactured to “create anti-Qatar sentiment.”

"We've become increasingly concerned that that dispute is at an impasse at this point. We believe that this could potentially drag on for weeks. It could drag on for months. It could possibly even intensify," a US state department spokeswoman said to BBC News.

In an effort to attempt resolving the dispute, US Secretary of State Rex Tillerson will travel to Kuwait next week. Kuwait has been acting as a mediator since the crisis began.