Israel is not pleased. 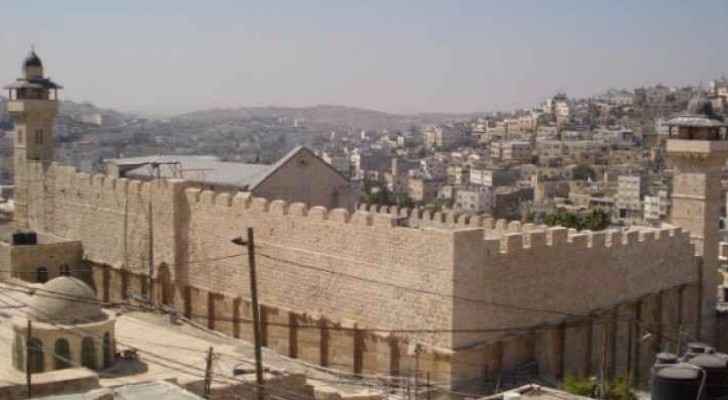 The Minister of State for Media Affairs and spokesman for the Jordanian government Mohammad Al Momani said that the resolution affirms the illegitimacy of the actions and violations of the Israeli Occupation in the city of Jericho.

The Minister said that the decision to name Hebron a world heritage site helps protect it from the Israeli occupation.

He added that the Jordanian government congratulates the Palestinian people and Authority (PA) as well as Arabs and Muslims around the world for this milestone.

The vote took place took at a UNESCO meeting in Krakow, Poland, after Israel requested it happens in a secret ballot, hoping that more countries would support its case.

Twelve countries on the world heritage committee voted in favor of naming Hebron a heritage site, while only three voted against it, and six abstained, according to The Guardian.

Meanwhile, the Israeli government condemned the UNESCO’s decision and considred it to be “unwelcomed.”