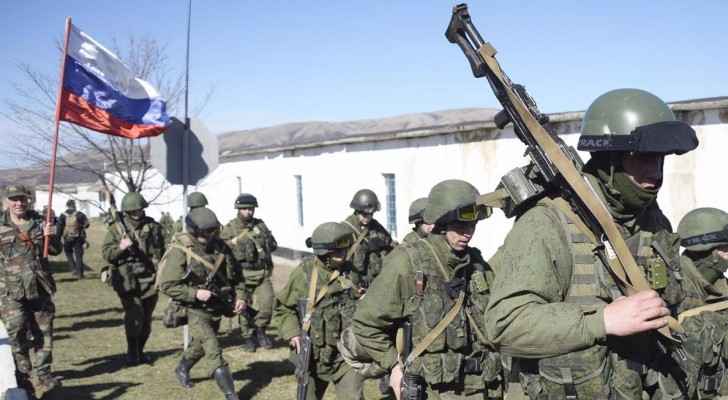 Haaretz reported that several Israeli Government officials agree to creating buffer zones with Syrian-Israeli borders, as well as in Syrian-Jordanian borders, however they object to Russian supervision of said buffer zones.

In today’s issue, the newspaper said that a senior American official visited Israel nearly two weeks ago to look into the possibility of establishing buffer zones in the Syrian Golan heights.

The Israeli government said that the purpose of these buffer zones is to keep Hizbollah and Iran away from Israeli borders.

Haaretz also reported that many similar buffer zones will be established throughout Syria, and that this issue has been highlighted as a solution to the Syrian crisis after the inauguration of US President Donald Trump.

Haaretz also said that there have been secret negotiations between Jordan, Russia and the United States regarding the matter and that Israel did not join these negotiations, but it was aware of them, and has “intervened” in them.

It also stated stated that Tel Aviv made several demands from these negotiations including the instatement of a buffer zone in the Golan Heights, and that Iran and Turkey would have no say in designating buffer zones in South Syria.

According to Haaretz, Washington has adopted these demands, and has had separate negotiations with Russia and Jordan regarding the matter.