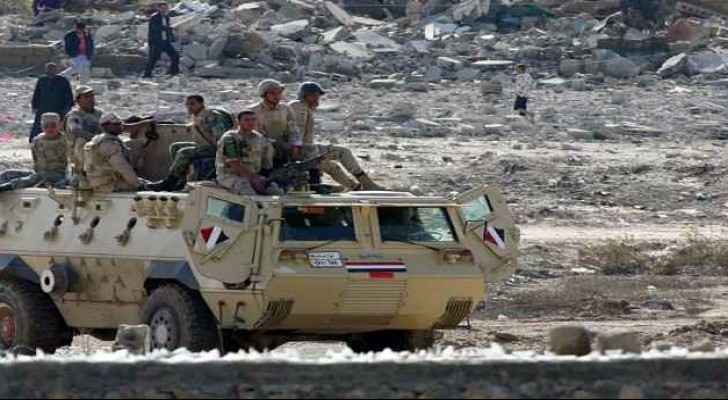 The Jordanian government has expressed its extreme condemnation of the terrorist attack that targeted a security checkpoint in Rafah, Northern Sinai, and resulted in the killing of 10 Egyptian soldiers and the injuring of 25 others.

Dr. Mohammad Al Momani, Minister of State for Media Affairs and spokesperson for the government, assured that the Kingdom and its government remain Egypt’s partner in countering terrorism, and reject completely all forms of extremism and acts of sabotage that aim to destabilise Egypt’s security.

Al Momani also expressed extreme condemnation of the targeting of Egyptian soldiers who were performing their duties to their country, affirming the importance of collective international efforts in facing the forces of terror emerging worldwide, and ripping them from their roots.

He commended the soldiers and their sacrifice in the battle against terrorism, and offered the government’s condolences to Egypt and its people.