The Independent Electoral Commission received a total of 6590 applications 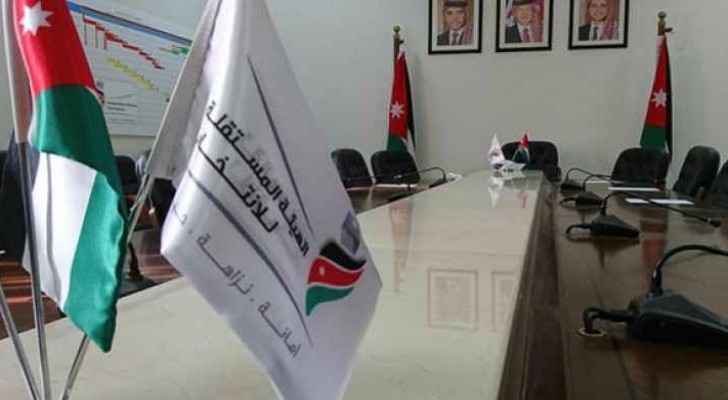 After the nomination doors for the municipal and province council election closed yesterday, the Independent Electoral Commission received a total of 6590 applications. 153 of these are for the GAM council and are divided into 140 male and 13 female candidates.

According to Al-Kaladah, if the Board of Commissioners decides to reject the application of any candidate, he must explain the reasons for the rejection.

The head of the election must inform the applicant of the rejection decision, who can then appeal against the decision of rejection at the Court of First Instance, which is located within the jurisdiction of the municipality.

The decision of refusal shall be accompanied by evidence proving his appeal. The court will adjudicate the appeal within three days from the day following the date of receipt of the appeal to the Registry. The decision there of shall be final and irrevocable in any other judicial reference.