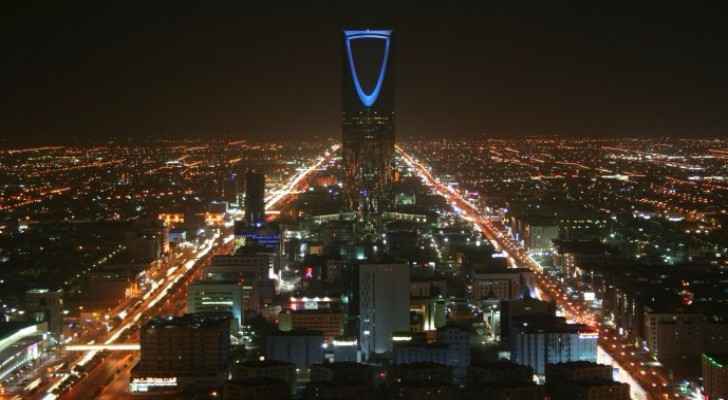 Saudi Arabia has introduced an taxes, July 1, for dependents of expatriates in the country and they will gradually increase until 2020.

Expatriates have to pay 100 Saudi Riyal ($26) a month for each dependent in addition to the existing fees and expenses. Some companies cover those costs.

However, human rights groups have clapped back at the Kingdom, criticising it for not exempting Syrian and Yemeni refugees living in the kingdom from the taxes.

In a statement released Wednesday, Euro-Med said the taxes will have a harsh impact on Syrian and Yemeni refugees in Saudi.
"People displaced by war who have no means of subsistence cannot be equal to others coming to the country for tourism, work or studies and who fall under the expats category," the statement said.

"The Kingdom of Saudi Arabia must take into account the humanitarian and living conditions of the newcomers to the kingdom, Syrians and Yemenis in particular, who entered the kingdom in search of safety for them and their children.

"Their inclusion in such a decision constitutes an important obstacle for them to continue living in the kingdom."
The fees is expected to be paid annually when visa is renewed.

AIDS, Hepatitis B cases recorded amongst expats in Jordan