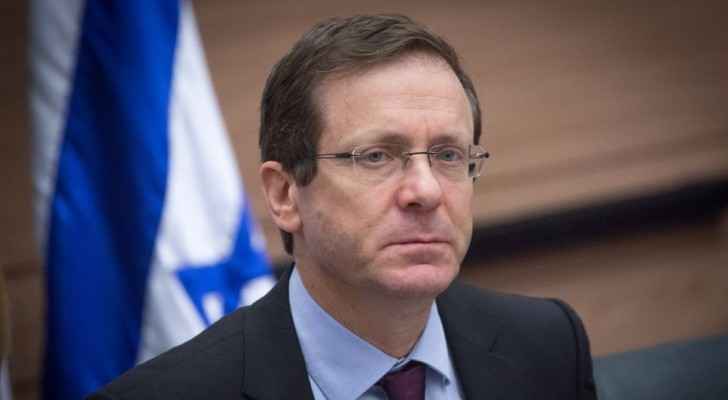 The head of Israel's main opposition Labour party lost a re-election bid Tuesday as the party which once dominated the country's politics faces dwindling relevance.

Isaac Herzog was knocked out of a leadership primary election that saw veteran politician Amir Peretz and former environment minister Avi Gabbay proceed to a head-to-head second round set for July 10.

Peretz, 65, who served as chairman of the Histadrut labour union, defence minister and previously as Labour chairman from 2005-2007, took 33 percent of the vote.

Gabbay quit his post as minister in the government of Benjamin Netanyahu in May 2016 in protest at the appointment of ultra-nationalist hardliner Avigdor Lieberman to head the defence ministry.

He also quit the centre-right Kulanu party to join Labour.

While around 31,000 party members voted in the primary, neither Peretz or Gabbay took the 40 percent of votes necessary to win outright.

Labour began as an incarnation of the Mapai party that controlled Israeli politics following the state's inception in 1948 to the 1977 rise of right-wing Likud.

It has seen its influence drop significantly in the past 25 years, during which it saw no less than 10 different leaders.

The country's last Labour prime minister was Ehud Barak from 1999 to 2001.

Israeli politics has seen a shift rightward in recent years, with Prime Minister Benjamin Netanyahu and his Likud party in power since 2009.

Ahead of the 2015 general elections, Labour joined forces with Tzipi Livni's Hatnua to form the Zionist Union, which won 24 seats to become the largest opposition to Netanyahu's government.

Besides its internal instability and the strength of Israel's right wing, Labour faces a challenge from centrist parties such as Yesh Atid.