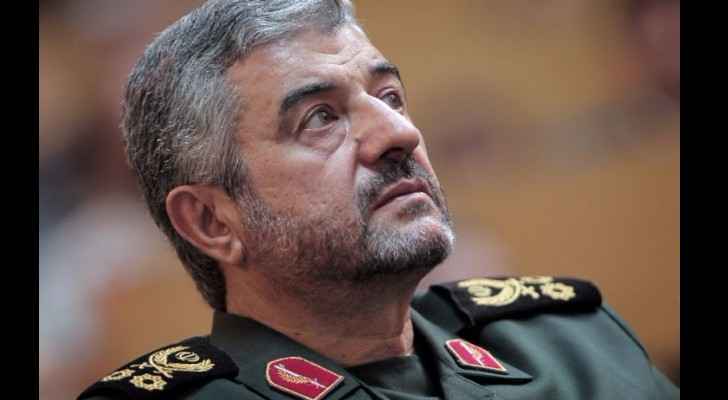 The head of Iran's Revolutionary Guards on Tuesday described Saudi Arabia as a "terrorist state" as he announced his position had been extended for three years.

Major General Mohammad Ali Jafari's 10-year stint as commander of the elite military force was due to expire in three months.

But in a speech carried by the semi-official Fars and Tasnim news agencies, he said it would continue until at least 2020.

In a speech at a Guards meeting in Tehran, he highlighted the threat from Saudi Arabia, which backs opposing sides to Iran in several regional conflicts.

"Today, the Saudis are becoming a terrorist state in the region," he said.

"Today in our region only the countries that are powerful enough will remain safe," he added.

"We face an enemy that only understands the language of force, so we cannot speak to the enemy with another language."

However, Jafari said there was still room for negotiations.

"Some try to say that we are against interaction with the world and seek war," he said.

"I say with a loud voice that the Sepah (Revolutionary Guards) also seek peace, but peace can only be realised and last if the enemy is scared of starting a war with us and fears its consequences."

Jafari, 59, rose through the ranks during the Iran-Iraq war in the 1980s. Supreme leader Ayatollah Ali Khamenei chose him to lead the Guards in September 2007.

The Guards are a parallel military force set up to safeguard the 1979 Islamic revolution.

They oversee Iran's external operations in Syria, Iraq and beyond, as well as running their own domestic intelligence and economic operations.

The United States has strict sanctions on the group, accusing it of terrorist activity and destabilising the region.