This is the second incident of its kind to take place this week. 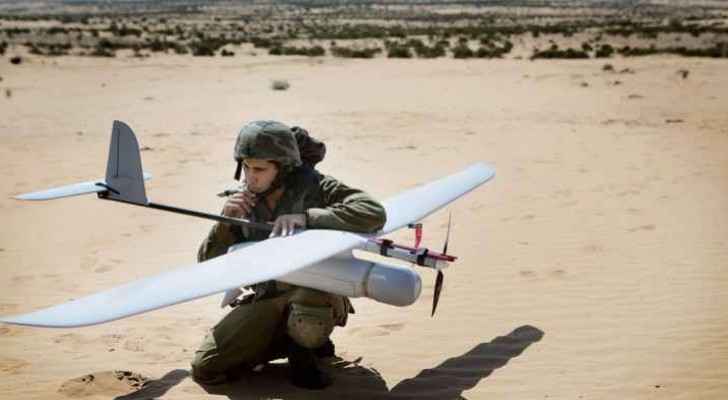 An Israeli unmanned drone crashed on Tuesday in the south of the Gaza Strip in the second incident of its kind this week.

"The unnamed aerial vehicle… fell in the south of the Gaza Strip. The circumstances of the incident are being investigated," a statement by the Israeli army press service said on tuesday.

Two days ago, the Israeli army lost a similar drone in Bethlehem in the West Bank.

According to Sputnik News, the Skylark is “a tactical surveillance drone manufactured by Elbit Systems and operated by the Israel Defense Forces (IDF) ground forces units.”