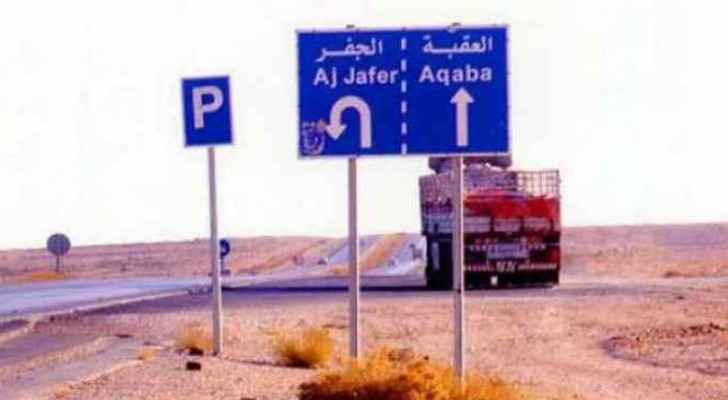 A military court on Tuesday heard defence arguments in the hearing of a Jordanian soldier accused of killing three US soldiers at the King Faisal Airbase in Jafer, Maan, in November 2016.

The soldier is accused of murder, in violation of article 327 of the Penal Code, by allegedly shooting dead the three US Special Forces instructors as they drove towards the entrance to the airbase on November 4, 2016.

The defence also presented its defense evidence and a list of defense witnesses, while the court decided to defer the hearing until Wednesday to allow the defence more time to prepare its case.

The military prosecutor also presented their completed case file and concluded their arguments.

A number of the victims' families also attended the hearing, where they praised the work of the court and its commitment to ensuring a fair trial.

In another hearing last month, the defendant also denied the charges of killing more than one person, insulting the dignity and reputation of the Jordanian Armed Forces and violating military orders.

The session was held under the chairmanship of military judge Col. Mohammed Al Afif, alongside military judges Lt. Col. Abdullah Al Fawaz and Maj. Safwan Al Zu'bi, and in the presence of the representative of the Public Prosecutor, military judge Maj. Awad Al Dajja, as well as Subhi Al Mawas, the defence attorney for the accused.