The vote was originally set to take place on Monday. 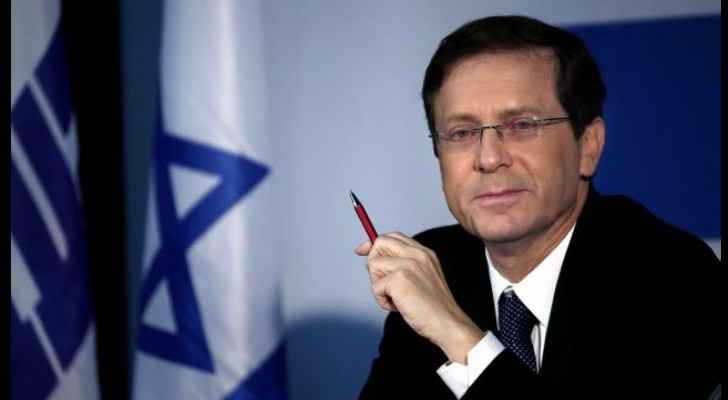 Israel's main opposition Labour party was on Tuesday holding a leadership primary election as the faction that once dominated the country's politics faced dwindling relevance.

If none of the candidates secure 40 percent of the votes, the two with the most would face off for the second and final vote on July 10.

The vote was originally set to take place on Monday, but it was postponed by a day to avoid clashing with a Tel Aviv concert by US singer Britney Spears.

Party officials had said holding the election on the same day would present logistical problems, including gridlock on key Tel Aviv roads leading to the venue for the vote count and to polling stations.

Alongside Herzog, the candidate seen by analysts as most likely to reach the second round is Amir Peretz, a veteran politician who served as chairman of the Histadrut labour union, defence minister and previously as Labour chairman from 2005-2007.

Labour, an incarnation of the Mapai party that controlled Israeli politics following the state's inception in 1948 to a 1977 Likud upset, has seen its influence drop significantly in the past 25 years, during which it saw no less than 10 different leaders.

Israeli politics has seen a shift rightward in recent years, with Prime Minister Benjamin Netanyahu and his Likud party in power since 2009.

Ahead of the 2015 general elections, Labour joined forces with Tzipi Livni's Hatnua to form the Zionist Union, which won 24 seats to become the largest opposition to Netanyahu's government.

Besides its internal instability, Labour faces not only the traditional challenge of the right but also from centrist parties such as Yair Lapid's Yesh Atid, according to Gideon Rahat, a professor of political science at the Hebrew University in Jerusalem.

"Labour has a bigger challenge than before -- not just with the Likud, but also from the centre," he said.

Voting in a new leader such as Peretz could increase the party's appeal to Israelis of Middle Eastern and North African origin who would identify with the Morocco-born politician, Rahat said.

But at the same time, Peretz would risk alienating Ashkenazi voters of European origin, he added.

Writing in Haaretz daily, political commentator Yossi Verter said the vote was Labour's "last chance" to "rehabilitate itself, if only partially".

Even if some of the centrist voters "make their way home, Labour won’t become more relevant," Verter wrote.