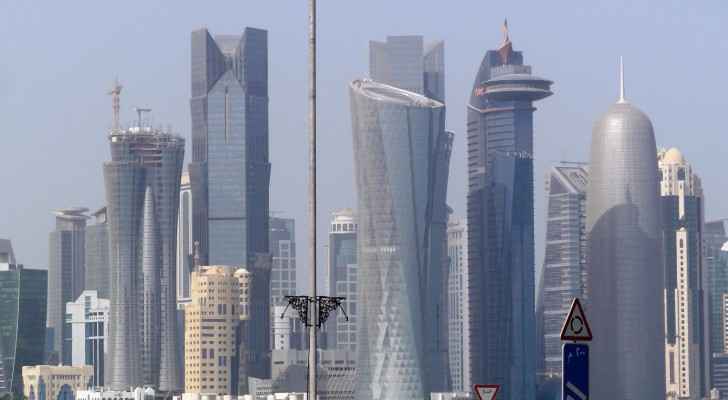 The Saudi-led countries that have cut ties and imposed stringent demands on Qatar are "bully states" acting in ways that "have historically resulted in war", the emirate's lawyers said Monday.

In a statement, the lawyers also called on the international community to condemn the actions of the group of countries which they said were illegal.

"The 13 demands, ultimatum and actions of Saudi Arabia, UAE, Bahrain and Egypt who have targeted Qatar are an affront to international law and comity," read the statement from Desmond de Silva and Rodney Dixon, high-profile lawyers instructed by the Qatari government.

"They are reminiscent of the extreme and punitive conduct of 'bully' states that have historically resulted in war.

"These tactics are designed to aggressively force Qatar into an impossible position, which must be condemned by the international community."

The statement added that the demands were a "flagrant violation" of international law and said the crisis could only be solved through mediation and negotiation.

Their statement came on the same day as Qatar formally replied to the list of demands after the four countries agreed to give Doha another 48 hours to respond to a deadline.

The demands included Qatar closing down broadcaster Al-Jazeera, shutting a Turkish military base in the emirate and downgrading its ties with Iran.

A defiant Qatar has claimed the demands were deliberately "made to be rejected".

In return, Qatar accuses the other countries of trying to force it to bring its foreign policy in line with their own.