Education in the UAE second-highest in the world

Hong Kong bears the highest schooling cost in the world. 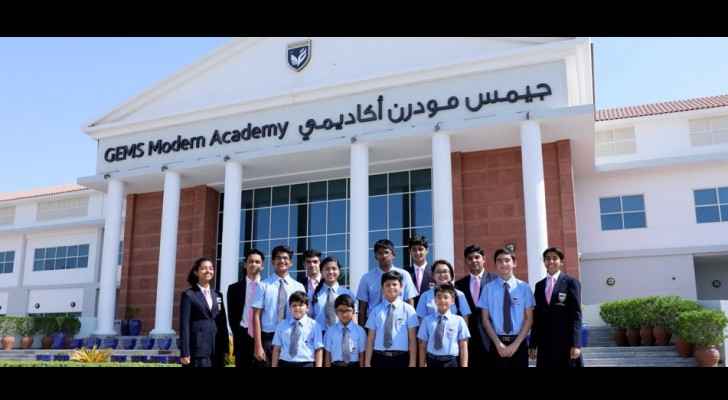 If you’ve been educated in the UAE, count yourself lucky, kid!

A new study, conducted by HSBC, has found that schooling in the Emirates is the second-highest in the world - after Hong Kong, that is.

Sending your child to school, then off to university, in the UAE will cost you an average of $99,378, in comparison to the $132,161 parents will have to fork out on their children’s education in Hong Kong.

More than 8,400 parents in 15 countries and territories took part in HSBC’s “The Value of Education” study.

The study also found that on average, parents globally spend around $44,221 on their child’s education.

“In today's highly competitive global job market, education for young people has never been more important. Parents across the world appreciate this and are willing to invest time and money to help their children get the best start in life,” said Charlie Nunn, HSBC’s group head of wealth management.

“Their unwavering support shows in the personal, lifestyle and financial sacrifices they are making. From forfeiting 'me time' to giving up hobbies or reducing leisure activities, parents are going the extra mile to help their child succeed."

The UAE has built itself up to become one of the most cosmopolitan countries in the world.

This made way for the establishment of international schools and universities such as the Dubai British School, The Indian High School Dubai, Dubai Japanese School and Emirates International School, Canadian University of Dubai, Paris-Sorbonne University Abu Dhabi and the American University in Dubai.

University students still in the dark over delivery of ....

University students still in the dark ....