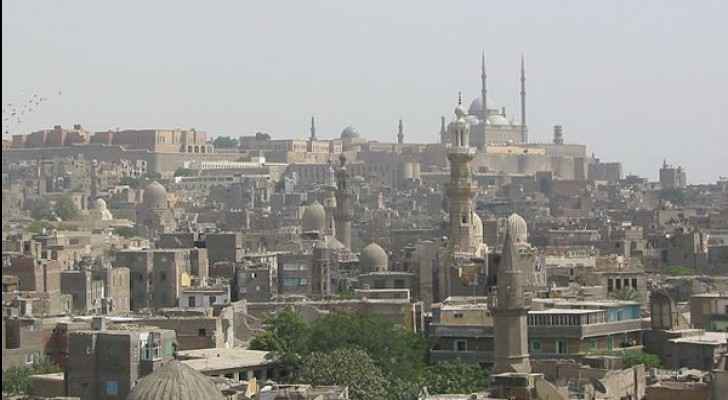 Egypt will host the foreign ministers of Saudi Arabia, the United Arab Emirates and Bahrain on Wednesday to discuss the crisis with Qatar, Cairo's foreign ministry said.

The ministers will meet "to follow developments... concerning relations with Qatar," it said in a statement Sunday evening.

The four countries announced on June 5 they were severing ties with their Gulf neighbour, accusing it of backing "terrorism" and being too close to Saudi Arabia's arch-rival Iran.

Riyadh and its allies on Monday extended a deadline for Doha to accept 13 demands in return for lifting a de facto blockade.