One injured as vehicles and shops torched in Ramtha disturbance

Photo from the scene of the violence 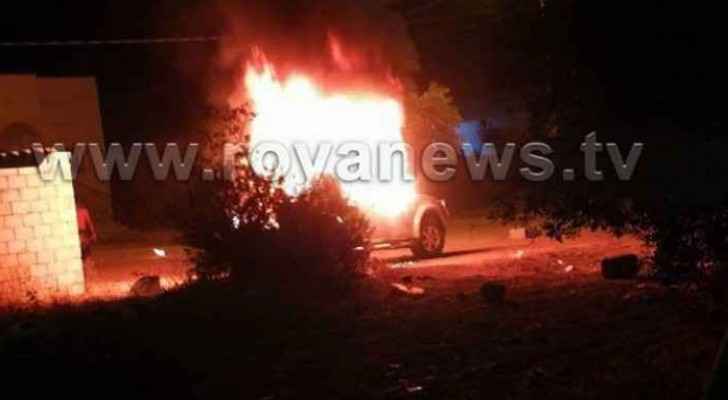 One person in their twenties was injured during tribal violence in the northern city of Ramtha, 90km north of Amman, on Sunday night, according to a security source.

Two vehicles and some shops were also set alight during the violence in the town in Irbid Governorate, on the Kingdom's northern border with Syria, the source said.

Security forces managed to restore calm and detained seven suspects, the source added, noting that Civil Defence Department personnel extinguished the fires which had broken out in the shops.

The source said an investigation had been opened and confirmed the presence of security forces and Gendarmerie in the region as a “precaution” in case of renewed violence. 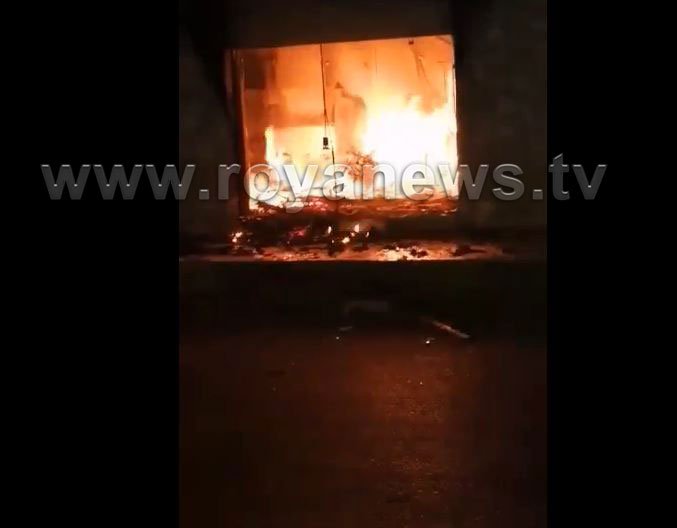 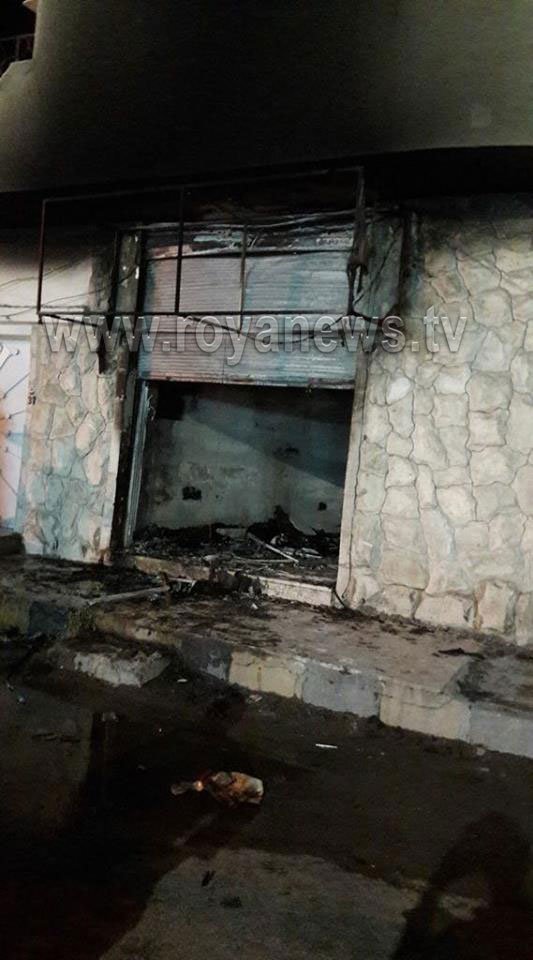