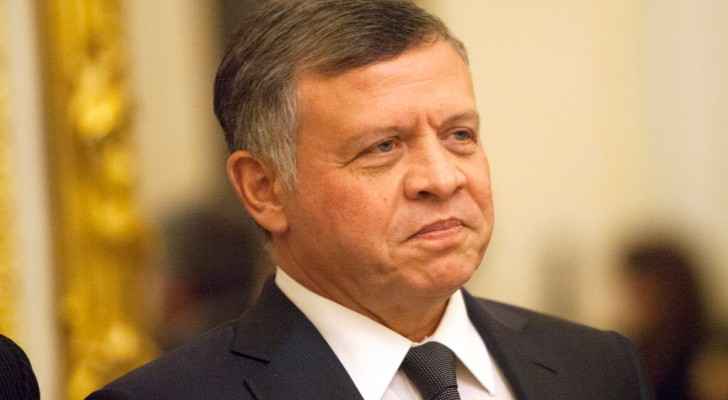 Jordan’s King Abdullah I has congratulated Iraqi Prime Minister Haidar al-Abadi on the Iraqi army's victory over the so-called Islamic State in the Iraqi city of Mosul.

During a phone call, King Abdullah and Al Abadi spoke about enhancing cooperative ties between the two countries and the need to intensify regional and international efforts to address terrorism, according to Petra News Agency.

This comes as many Iraqis prepared to celebrate an expected victory over Islamic State in Mosul, as battle continue to rage in the last few districts where the IS militants are dug in.

Authorities are planning a week of nationwide celebrations, according to a government statement, and Prime Minister Haider al-Abadi is expected to visit Mosul to formally declare victory.

Mosul's fall would mark the effective end of the IS stronghold in Iraq, however, the group still controls territory west and south of Mosul, where tens of thousands of civilians live.