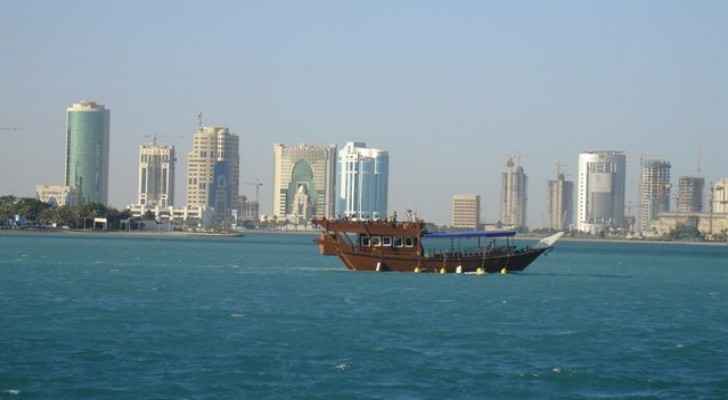 Qatar appeared defiant as Saudi Arabia and its allies Monday extended a deadline for Doha to accept a series of demands to lift a de facto blockade.

Their demands include Doha ending support for the Muslim Brotherhood, the closure of Al-Jazeera television, a downgrade of diplomatic ties with Iran and the shutdown of a Turkish military base in the emirate.

Saudi Arabia, the United Arab Emirates, Bahrain and Egypt gave Doha 10 days to comply with their 13 demands, with the ultimatum due to expire at the end of Sunday.

The 48-hour extension was in response to a request by the Kuwaiti emir who is acting as mediator in the Gulf crisis.

Qatar said it would give its response to the emir, Sheikh Sabah al-Ahmad Al-Sabah, on Monday.

The letter will be handed over by Qatar's Foreign Minister Sheikh Mohammed bin Abdulrahman Al-Thani.

"The list of demands is made to be rejected," Sheikh Mohammed said Saturday.

"Everyone is aware that these demands are meant to infringe the sovereignty of the state of Qatar," he said at a news conference in Rome.

"The state of Qatar... is rejecting it as a principle," he said, adding: "We are willing to engage in providing the proper conditions for further dialogue."

Saudi Arabia and its allies announced on June 5 they were severing ties with their Gulf neighbour, sparking the worst diplomatic crisis to hit the region in decades.

They accused Doha of supporting extremism and of being too close to regional arch-rival Iran, which Qatar has strongly denied.

The crisis has raised concerns of growing instability in the region, home to some of the world's largest energy producers and several key Western allies hosting US military facilities.

German Foreign Minister Sigmar Gabriel, who on Monday starts a tour of several Arab states, called for a "serious dialogue" to end the crisis.

"We are worried that the distrust and the disunity could weaken all the parties concerned as well as the entire peninsula," said Gabriel, who will visit Saudi Arabia, the United Arab Emirates and Qatar.

Riyadh and its supporters have already severed air, sea and ground links with Qatar, cutting off vital routes for imports including food.

Qatari citizens were ordered to leave the countries and various steps were taken against Qatari companies and financial institutions.

It is unclear what further measures will be taken if Qatar fails to meet the demands, but the UAE ambassador to Russia Omar Ghobash warned last week that further sanctions could be imposed.

As well as expelling Doha from the six-member Gulf Cooperation Council, the Arab states could tell their economic partners they need to make a choice between doing business with them or with Qatar, he told Britain's Guardian newspaper.

Qatar has long pursued a more independent foreign policy than many of its neighbours, who tend to follow the lead of regional powerhouse Saudi Arabia.

Doha has said it is ready for talks to end the crisis and Kuwait, which unlike most of its GCC neighbours has not cut ties, has taken the lead in mediation efforts.

US Secretary of State Rex Tillerson has also called for compromise and hosted senior Gulf officials, but his efforts have been undermined by remarks from President Donald Trump apparently supporting Riyadh's position.

Trump spoke separately on Sunday with the Saudi king, Abu Dhabi's crown prince and the Qatar emir on his concerns over the dispute and "reiterated the importance of stopping terrorist financing," the White House said.

Newspapers in the UAE rounded on Qatar on Sunday, with prominent daily The National saying in an editorial: "Qatar's wrong-headed behaviour is depressingly predictable."

"A conclusion to the crisis... can only arrive when Doha mends its ways and seeks to answer the Gulf's concerns. We doubt that day will come soon, even though Qatar must be aware that its actions will deliver profound consequences," it wrote.