The United States considers the Yemen-based Al Qaeda in the Arabian Peninsula, or AQAP, to be the group's most dangerous branch. (FIle photo) 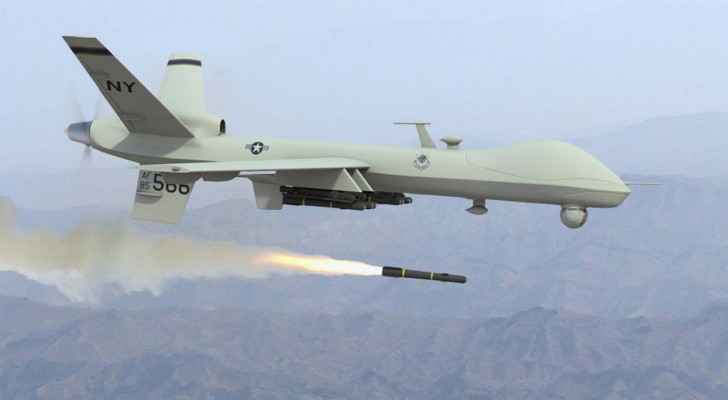 A drone strike likely to have been carried out by the United States killed two suspected Al Qaeda members in southern Yemen, a security official said on Sunday.

The attack took place on Saturday night in Wadhie, a region in the southern province of Abyan, the official said.

One of the suspects was identified as Ibrahim al-Adani, who was said to have run Al Qaeda's finances in the region. The other was one of his relatives.

The pair were riding a motorcycle when the drone struck, the official added.

The United States considers the Yemen-based Al Qaeda in the Arabian Peninsula, or AQAP, to be the group's most dangerous branch and has conducted a long-running drone war against its leaders.

Since President Donald Trump took office in January, the campaign has intensified.

In May, US commandos conducted a ground raid on an AQAP headquarters compound in the central province of Marib, killing at least seven militants in an operation that left several American troops wounded.

In January, an air raid ordered by Trump, the first since he took office, in the Yakla region of Baida province, killed a US Navy SEAL and several Yemeni civilians.

AQAP has taken advantage of a running war between the Saudi-backed Yemen government and Shiite rebels to expand its presence in several areas of eastern and southern Yemen.