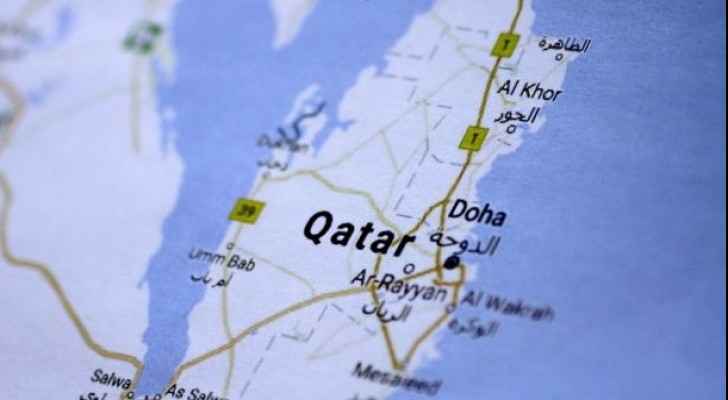 Qatar said Saturday a series of demands made by several Arab states to lift a crippling blockade were designed to be spurned and clearly aimed at infringing its sovereignty.

"This list of demands is made to be rejected," Qatar's Foreign Minister Sheikh Mohammed bin Abdulrahman Al-Thani said, referring to 13 demands placed on Doha by Saudi Arabia and its allies as the price for lifting an almost month-long "blockade" on Qatar.

Qatar said it had received the demands on June 22 with just 10 days to meet them, which would mean they would have until Sunday to comply. However, the deadline has not been confirmed.

"Everyone is aware that these demands are meant to infringe the sovereignty of the state of Qatar," Al-Thani said at a press conference in Rome after meeting his Italian counterpart.

Saudi Arabia, the United Arab Emirates, Bahrain and Egypt announced earlier this month the suspension of all ties to Qatar. They accused it of state support for extremist groups and denounced its political proximity to Shiite Iran.

Saudia Arabia closed the airspace to Qatari carriers and blocked the emirate's only land border, a vital route for its food imports.

Qatar has said the effects are more devastating than the Berlin Wall.

Riyadh's demands include ending Doha's support for the Muslim Brotherhood, the closure of Al-Jazeera television, a downgrade of diplomatic ties with Iran and the shutdown of a Turkish military base in the emirate.

The United Arab Emirates has warned Qatar should take the demands seriously or face "divorce" from its Gulf neighbours.

Turkey and Iraq have backed Qatar in the crisis.

Italian Foreign Minister Angelino Alfano said the government was ready "to contribute to any initiative aimed primarily at restoring dialogue and easing tensions between those involved."

Rome also pleaded for the five countries "to refrain from any further action that could aggravate the situation".

Kuwait is the official arbitrator for seeking a settlement, though the United States is also attempting to mediate.

Washington has cautioned that some of the demands would be difficult for Qatar to accept, asking the Saudis for a clear list of grievances that are "reasonable and actionable".