Oil prices will drop in July in the Kingdom. (File photo) 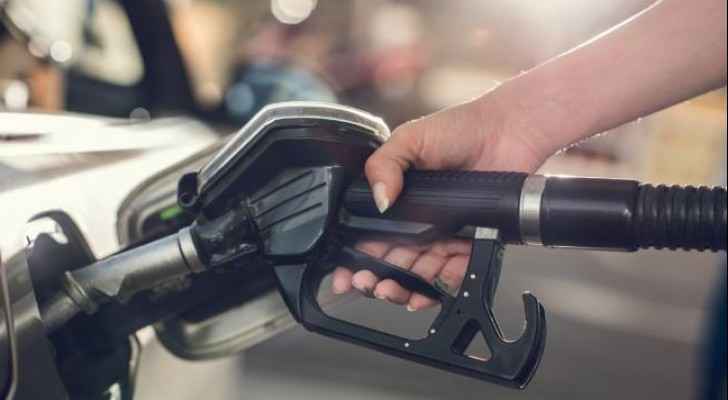 The government has cut oil prices for the month of July, although the price of a cooking gas cylinder will remain the same, according to a decision announced by the government's Oil Pricing Committee.

The decision was taken by the pricing committee under the monthly review of fuel prices, amid a global drop in oil prices.

Meanwhile the price of a cooking gas cylinder was fixed at JD7, according to the amendment, which comes into effect today, July 1.