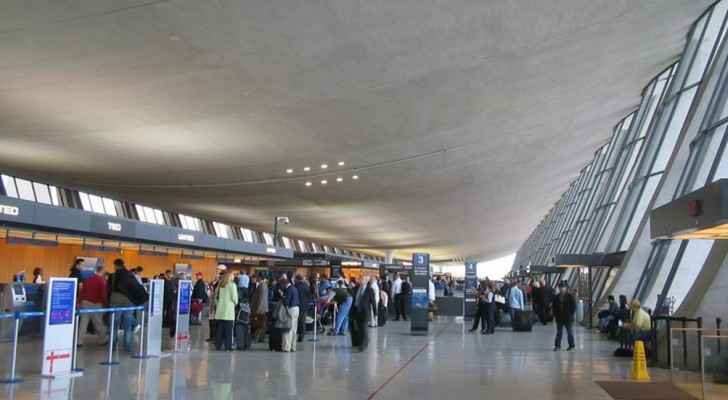 American Muslim leaders Friday decried Donald Trump's rhetoric towards their community and predicted the president's travel ban would eventually be proven unlawful, a day after a weakened version of the measure came into force.

A limited version of Trump's travel ban -- temporarily barring refugees and visitors from Iran, Libya, Somalia, Sudan, Syria and Yemen -- took effect on Thursday, after the US Supreme Court allowed it to be enforced pending a full hearing in October.

The Trump administration says the ban is necessary to keep terrorists out of the country, but immigrant advocates charge that it illegally singles out Muslims -- in line with campaign pledges by Trump to bar all Muslims from the country.

Leaders of the Islamic Society of North America, which claims to be the largest Muslim advocacy group on the continent, slammed the ban as they gathered for a weekend convention in Chicago.

"His statements and his rhetoric have caused a great amount of harm to the American Muslim community," said Azhar Azeez, president of the ISNA, which believes the ban will ultimately be proven unconstitutional.

"This country has always been an inclusive nation, a tolerant nation," Azeez said, "and we as Americans have an obligation to make sure we uphold all these things."

Convention attendee Arishaa Khan said even those who are not directly affected by the ban -- because they are not from the six targeted countries -- are nevertheless affected by its broader implications.

"This ban has been tumultuous," the 27-year-old American citizen from Pakistan said, adding that she sees friends and family "posting on Facebook before they go on international flights, asking for lawyers to be on standby."

Several participants said they had been heartened by the show of support by Americans of many religious denominations, with members of Catholic, Lutheran and Jewish faiths set to attend the three-day convention.

They pointed to the protesters who showed up at US airports, along with lawyers offering pro-bono legal help, as the new ban took effect.

"We had a lot of people come to visit in the mosque... to show support. And it was very nice," said Muhammad Abdellatif, who was attending the convention from Houston.

But others pointed to recent incidents of attacks against Muslims as evidence of increased Islamophobia, and accused far-right groups, and the US president himself, of fanning tensions.

"This Ramadan, in particular, was a very difficult one for many in the community," said Asra Ali, a Chicago-area dentist and convention organizer, referring to the Muslim holiday of fasting which ended last Saturday.

In May, a man who had gone on an anti-Muslim rant fatally stabbed two people who came to the defense of two girls on a train in Portland, Oregon.

And earlier this month, Nabra Hassanen, a 17-year-old Virginia girl, was beaten to death after she left late-night prayers at a mosque. A 22-year-old man was charged in that attack, which police said was an act of road-rage not a hate crime, but many Muslims remain convinced she was targeted over her faith.

There was a special prayer planned for Hassanen during the convention.