Troops recovered four explosive devices during the raid on the Al-Nur camp. (Twitter) 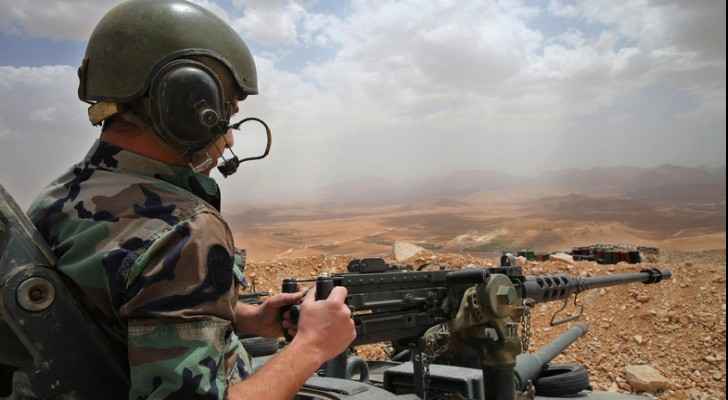 Five militants blew themselves up during raids on two refugee camps in eastern Lebanon near the border with Syria in which seven soldiers were wounded, the army said.

Four of the suicide bombers struck in one camp near the border town of Arsal, wounding three soldiers.

Troops recovered four explosive devices during the raid on the Al-Nur camp.

One militant blew himself up in a second camp near the town -- Al-Qariya -- while another militant threw a grenade at troops wounding four of them.

The raids, which are aimed at "arresting terrorists and seizing weapons," are still ongoing, the army command said.

The civil war, which has raged in Syria since March 2011, has triggered an exodus of hundreds of thousands of refugees into neighbouring Lebanon and has repeatedly spilt over.

There have been multiple clashes along the border between the Lebanese army and jihadists of the Islamic State group or onetime Al-Qaeda affiliate Fateh al-Sham Front.

As of Sunday, Jordan-Palestine Karameh crossing will be ....

As of Sunday, Jordan-Palestine Karameh crossing ....

As of Sunday, Jordan-Palestine Karameh crossing ....

As of Sunday, Jordan-Palestine Karameh ....

Abducted priest seen alive as Islamists hold out in ....