Announcement of Mosul recapture from IS to come in days, say coalition forces 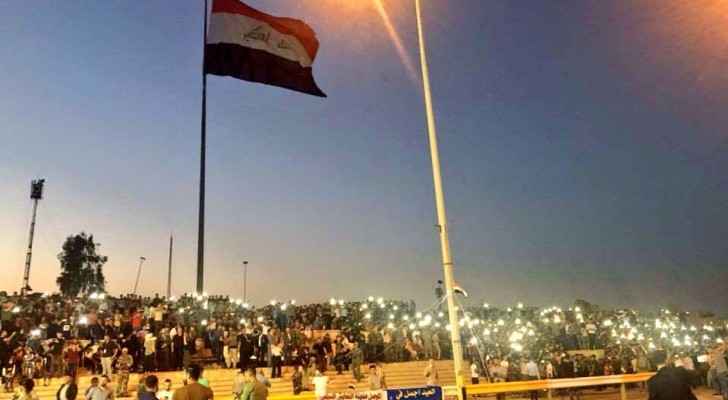 The liberation of the Iraqi city of Mosul from control by the Islamic State group will likely come in a matter of "days," a US military spokesman said Thursday.

The official announcement will be made by the Iraqi government, said US Colonel Ryan Dillon, spokesman for the US-led anti-IS coalition.

"I can't put a timeline on that for them, but I see it closer to days than a week or weeks," he said.