IS weakening from severe loss of territory and revenue, says analysis 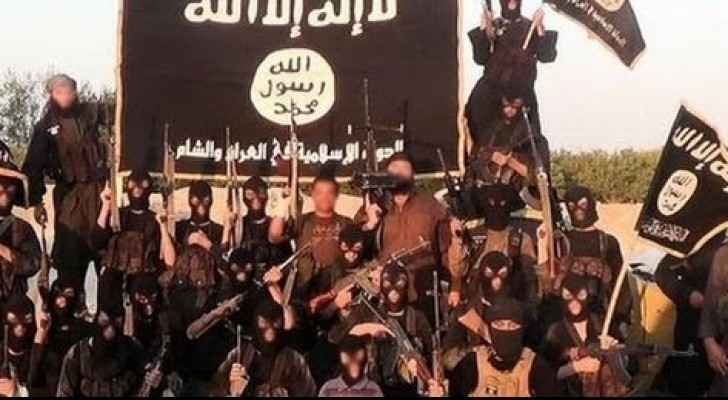 The so-called Islamic State group has lost more than 60 percent of its territory and 80 percent of its revenue, an analysis firm said Thursday, as the jihadist "caliphate" turns three.

The group declared its self-styled "caliphate" across swathes of Iraq and Syria on June 29, 2014, prompting the formation of a US-led coalition in a bid to halt its advance.

The biggest fall was in the first six months of 2017, when IS lost around 24,000 square kilometres of territory.

"Three years after the 'caliphate' was declared, it is evident that the group's governance project has failed," Strack said.

IS is facing swelling pressure from coalition-backed assaults on its twin capitals: Raqa in Syria and Mosul in neighbouring Iraq.

On Thursday, Iraqi forces said they had retaken control of the iconic mosque in Mosul where IS chief Abu Bakr al-Baghdadi made his only public appearance.

With forces also bearing down on Raqa in Syria, the remaining parts of IS's so-called "caliphate" are unlikely to survive the end of the year, IHS said.

The sharp decline in territory has also damaged IS's ability to collect revenue from oil production and smuggling, taxation, confiscation, and other similar activities.

"Losing control of the heavily populated Iraqi city of Mosul, and oil rich areas in the Syrian provinces of Raqa and Homs, has had a particularly significant impact on the group's ability to generate revenue," said senior analyst Ludovico Carlino.

As a result, IS was likely to shift its funding structure towards "a future insurgency through a real-war economy".