IS overran Raqqa in 2014, transforming it into the de facto Syrian capital of its self-declared "caliphate." (File photo) 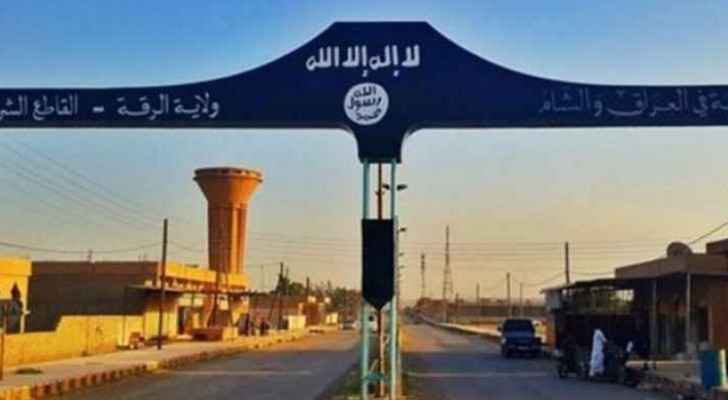 The US-backed Syrian Democratic Forces on Thursday sealed off the last route used by the so-called Islamic State group to flee an offensive on its Syrian bastion Raqqa, a monitor said.

According to the Syrian Observatory for Human Rights, SDF fighters captured the villages of Kasrat Afnan and Kasab on the southern bank of the Euphrates River.

"They thereby cut the last route IS used to withdraw from Raqqa towards territory it controls in the Syrian desert and in Deir Ezzor province," said Observatory head Rami Abdel Rahman.

Backed by US-led air strikes, the SDF spent months chipping away at IS territory around Raqqa.

It first broke into the city on June 6, and has since captured two eastern and two western districts while bearing down on the north.

But their progress on Raqqa's southern approach had been much slower.

With Thursday's advance, "the SDF has been able to completely encircle Raqqa," Abdel Rahman said.

IS overran Raqqa in 2014, transforming it into the de facto Syrian capital of its self-declared "caliphate," which it declared three years ago on June 29.

The city became infamous as the scene of some of the group's worst atrocities, including public beheadings, and is thought to have been a hub for planning attacks overseas.

The United Nations has expressed concern for up to 100,000 civilians it says are still trapped in the city.