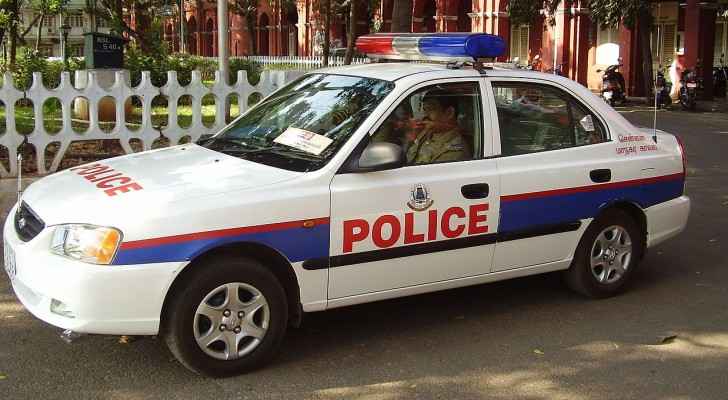 Indian police said Thursday they have arrested four people over the murder of a 15-year-old boy on a train, the latest in a slew of hate crimes against Muslims in the largely Hindu nation.

A group of men attacked Junaid Khan and his three brothers last week in an apparent row over seats as they travelled home by train from New Delhi, killing him and injuring one of his brothers.

One brother said the attackers accused them of carrying beef, a meat popular among many Indian Muslims but shunned by most of the country's Hindus, who revere cows as sacred.