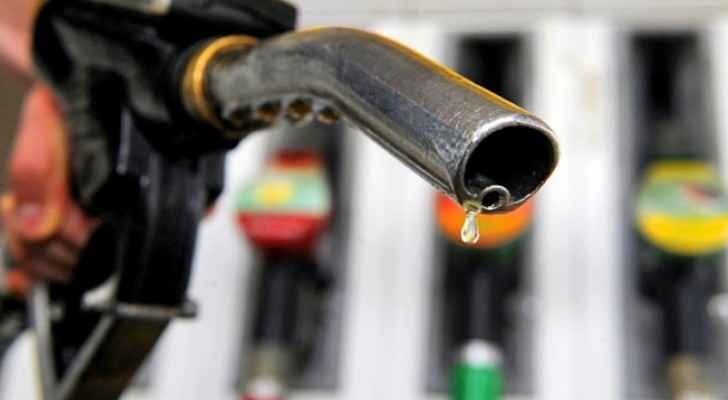 Egypt announced a new sharp increase in fuel prices on Thursday, as it slashes government subsidies in a tough IMF-backed reform programme.

The government first increased fuel prices in 2014 and again in November last year after floating the pound.

The country had spent billions of dollars propping up the pound, which rose from 8.9 pounds to the dollar to 18 after its flotation.

Investors and international lenders have applauded the reforms but the measures have fuelled inflation, which now hovers around 30 percent.

Last year, the International Monetary Fund approved a $12 billion loan to Egypt to be disbursed over three years to help finance the reforms.