This isn't the first time the church has sold land to Israel. 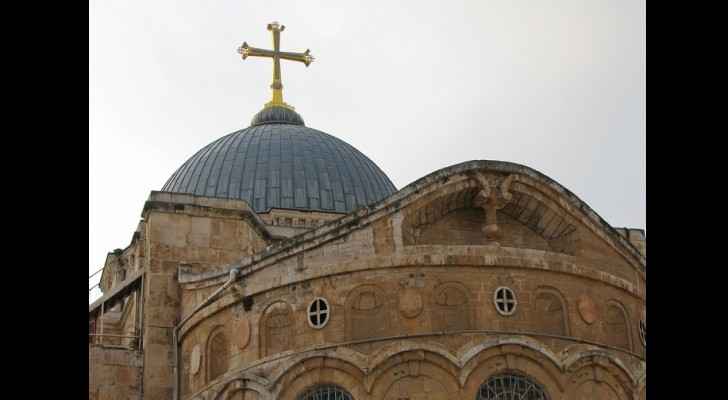 The Eastern Greek Orthodox Patriarchate in Jerusalem has reportedly sold around 500 acres of land to Jewish investors and businessmen in Israel, leading Israeli financial newspaper Calcalist reported on Tuesday.

The deal became public after the church filed a complaint against the Israeli municipality in Jerusalem, “seeking documents to prove that transferring ownership of the land to the municipality would mean they stopped paying taxes,” the newspaper said.

Meanwhile, the church told Calcalist that they kept the deal secret because “There are certain sides inside and outside the country, some of them are enemies, have worked and are working to undermine this deal.”

Calcalist revealed that the land was sold for $10.7 million, with an additional $21.5million paid by a company supervised by an Israeli lawyer in 2011.

According to local Palestinian news agency, Quds Net News, this isn’t the first time the church has sold land to Israel in recent years.

The agency said that the Orthodox church sold the 1,000-acre Franciscan Monastery to an Israeli enterprise two years ago. It claims to have sold the monastery because “it needed the funds.”

Quds Net also revealed that a further 200 acres in Al-Talibiyeh neighbourhood in Jerusalem were sold by the church to a group of unnamed investors.