The offender was arrested by police. 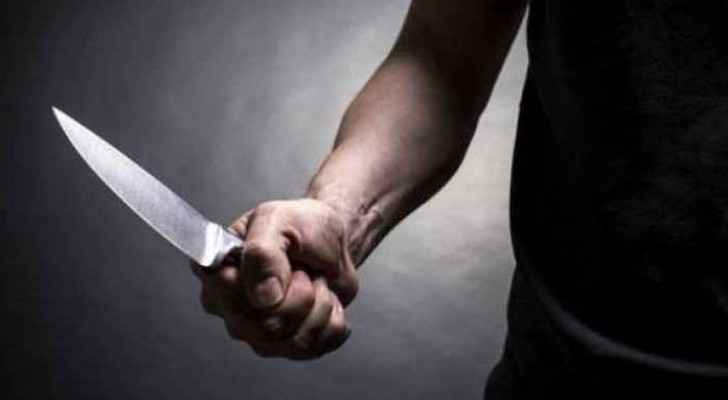 A young man stabbed a police officer in one of Amman’s downtown restaurants on Tuesday morning.

The officer was stabbed with a sharp tool, according to a security source.

The injured police officer was off duty when he was attacked, the source added.

Police arrested the offender, while the injured officer was immediately transferred to a nearby hospital.