Hamas in secret talks with Israel over potential exchange of captives

The Israelis are believed to be held captive by the group in Gaza. 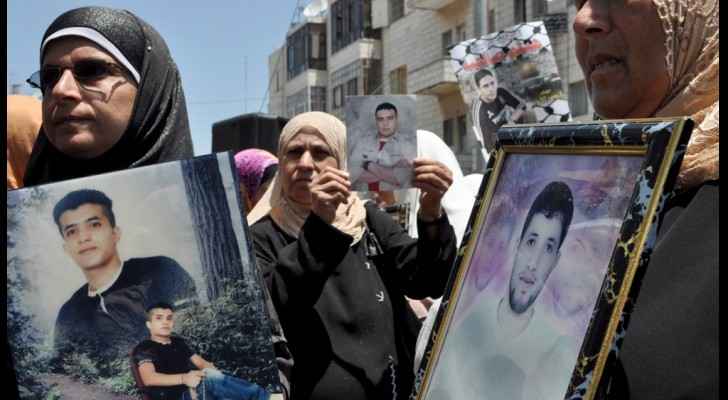 The Israelis are believed to be held captive by the group in Gaza.

Hamas leaders, Israeli officials and a third unnamed party have reportedly held multiple meetings over the past two weeks.

I24news reported that the renewed push to strike a deal was sparked by the recent election of Hamas’s leader in Gaza, Yahya Sinwar.

Sinwar had recently been visiting Cairo, where he met with officials from the Egyptian Intelligence, in addition to meeting with former Fatah leader Mohammed Dahlan. The report said that Israel was also involved in the Cairo talks, but did not specify how.

Hamas is currently holding the bodies of IDF soldiers Hadar Goldin and Oron Shaul, who were killed in 2014 during the counterterrorism Operation Protective Edge.

In addition, Israeli citizens Avraham (Avera) Mengistu and Hisham al-Sayed are believed to be in missing in Gaza and to be suffering from mental illnesses.