The clashes took places at one of the refugee camps in Bethlehem. 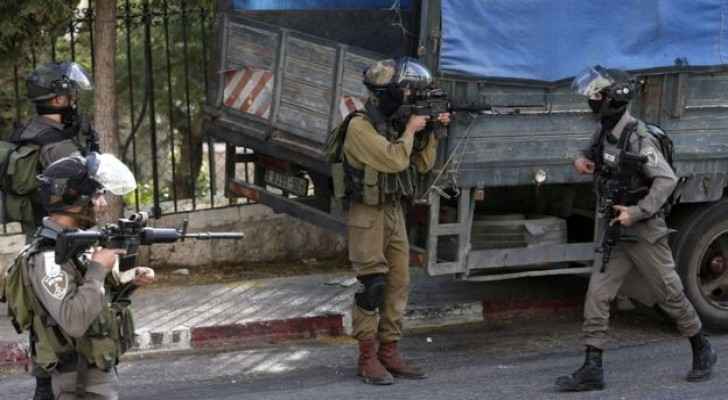 A Palestinian medic was injured on Tuesday, while his brother was arrested during clashes with Israeli forces at the Dheisheh Refugee Camp located south of Bethlehem in the West Bank.

On Sunday, an Israeli settler stabbed a Palestinian man in Bethlehem.

The stabbing took place near the “Beitar Illit” settlement and city, west of Bethlehem.

Following the incident, the unidentified settler fled the scene and went into hiding inside the settlement.

A security source said that Israeli forces made several arrests of Palestinians in various areas of Bethlehem, after raiding and inspecting their homes.