Al Wasat had some 160 staff including 30 expats. (Al Wasat logo) 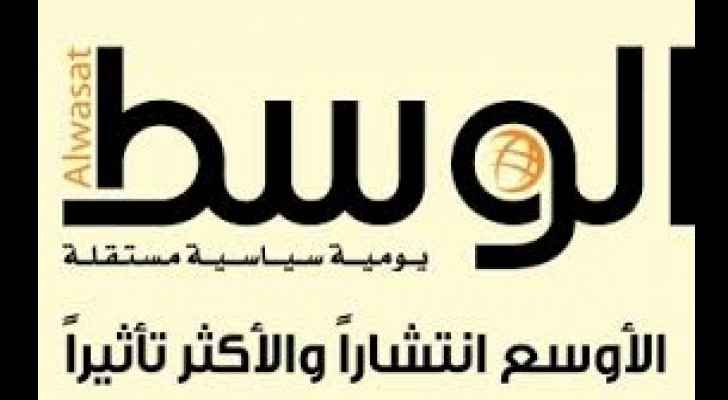 A independent Bahraini newspaper has sacked its staff three weeks after Sunni-dominated authorities banned it on accusations that it "sows division" in the Shiite-majority Gulf kingdom.

"We regret to inform you that the board of directors... has decided to terminate the employment contracts with the employees," board chairman Adel Al Maskati wrote in English in a message addressed to "all staff" on Saturday.

The information ministry banned Al Wasat in early June "until further notice" for its "violation of the law and repeatedly publishing information that sows division in society and affects Bahrain's relations with other states," said BNA state news agency.

That came after the paper published an article that was "offensive to a sisterly Arab state," BNA said, an apparent reference to an article that praised protests in Morocco's neglected Rif region.

In his message on Saturday, which was seen by AFP, Maskati said the paper had halted its activities in accordance with the ban, which had "caused losses" to its owner, Dar Al Wasat for Publishing and Distribution.

Al Wasat had some 160 staff including 30 expats.

The London-based Bahrain Institute for Rights and Democracy said the ban on the paper was "the latest in an escalated crackdown on independent civil society".

Bahrain has been rocked by sporadic unrest since March 2011, when security forces crushed an Arab Spring-inspired uprising.

Authorities suspended the online edition of Al Wasat for several days in January over accusations of sowing sedition and harming national unity.

The newspaper was also suspended for two days in August 2015 on similar charges.

At the height of the 2011 uprising, Al Wasat was suspended and its chief editor Mansoor al-Jamri tried and fined for publishing false information.

The paper's suspension came days after five demonstrators were killed when police opened fire on a long-running sit-in outside a prominent Shiite cleric's home.

Tiny but strategic Bahrain, which lies just across the Gulf from Iran, is a key regional ally of the United States and home to its Fifth Fleet.

It has come under frequent criticism from international human rights groups.

The administration of Barack Obama often criticised Manama authorities for not doing more to reconcile with the opposition.

However President Donald Trump made a clear break from that policy during a visit to the region in May, telling Bahrain's King Hamad in neighbouring Saudi Arabia "there won't be strain with this administration".