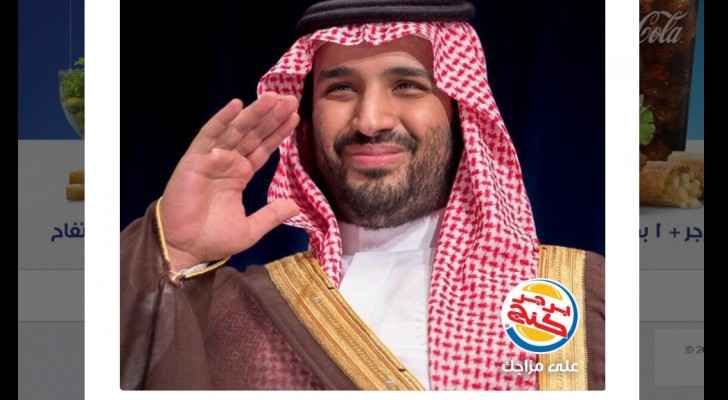 Fast food chains Burger King, Domino’s Pizza and McDonald’s in Saudi Arabia served their customers a side dish of politics this week.

Saudi’s King Salman announced earlier this week that his son, Mohammed, would be next in line to the throne, replacing his nephew, Mohammed bin Nayef.

McDonald’s was first to show support for the 31-year-old prince, followed by other fast food chains, who followed suit after being egged on by Twitter users.

Ads in Saudi Arabia placed by @McDonalds pledging allegiance to the new crown prince....am I the only one that finds this totally bizarre? pic.twitter.com/9TsN1uRjRG

“We renew our allegiance and obedience for his royal highness, the servant of the two holy mosques, King Salman the son of Abdul Aziz Al Saud. And we support Amir Mohammed bin Salman, his son, to become Minister of Defence and Prime Minister and to be nominated as successor. God give him wisdom and equip him to rule his kingdom. With peace and prosperity, McDonald's.”

The world's most handsome man is ....