The King Hussein Bridge is open during Eid. 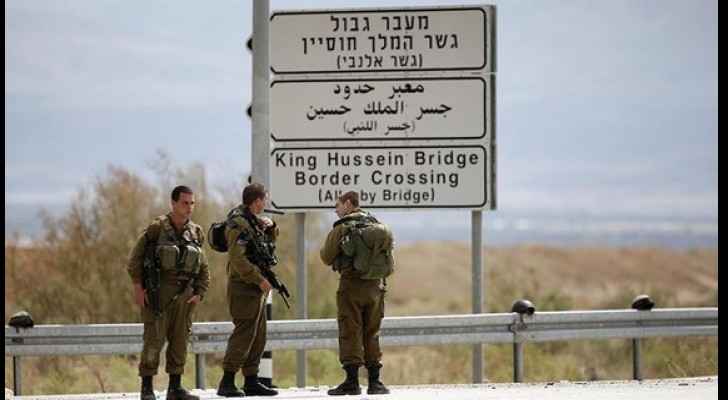 For travelers wishing to spend Eid Al-Fitr in Palestine or Israel, the General Administration of Crossings and Borders announced that it will be business as usual for the King Hussein Bridge (Al-Karameh border crossing), which will remain open 24 hours a day throughout the Muslim holiday - which started on Sunday June 25 and will end on Wednesday June 28.

Palestinians crossing the border have until 10pm to make their crossover, the administration said.

Meanwhile, the official body instructed Palestinians carrying a Jerusalem ID card to provide a special permit should they wish to cross the border after 11pm.

Travelers were warned by the administration against carrying across the border belongings given to them by other people, such as some merchants, who use travelers to carry smuggled or stolen goods to the other side.