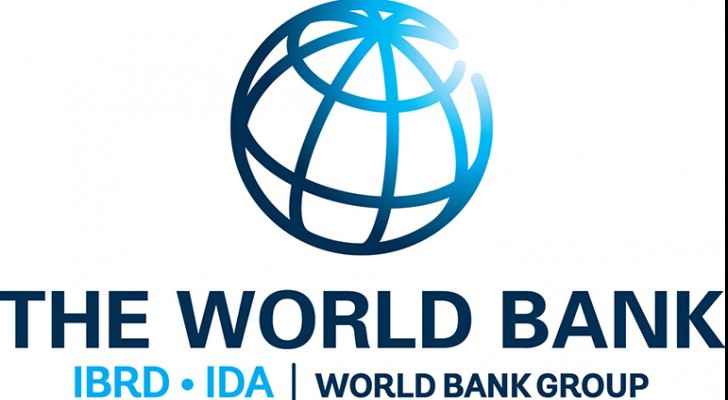 The World Bank has announced the launch of a new $50 million project to encourage entrepreneurship in Jordan, by providing financing in the early stages of growth of small and medium enterprises (SMEs), which has proven to be a key driver of job creation.

In a statement issued on Friday, the bank announced the launch of the Innovative Startups Fund Project, with will provide financial support to over 200 start-ups in the Kingdom, with the establishment of a private sector managed funding facility.

The US$50 million investment from the World Bank will be complemented by US$49 million in co-financing from the Central Bank of Jordan, bringing the total working capital of the ISSF to US$99 million.

In addition to providing financing to companies in their early stages of development, fund aims to encourage entrepreneurship to entrepreneurs from lagging regions, underserved industries and underserved groups such as women entrepreneurs.

According to the World Bank, investments in SMEs may be in the form of equity or quasi equity instruments and will focus primarily in technology, media, telecommunications, service sector with some in agribusiness, pharmaceutical, water, and green energy.

“Jordan’s business ecosystem is relatively well developed. There is no lack of innovative and creative ideas. However, startup creation is low due to some barriers in the business environment and access to finance”, said Kanthan Shankar, Acting Director of the World Bank Middle East Department.

“This project puts in practice the very first recommendation of the Jordanian Economic Policy Council to set up a fund to facilitate financing to innovative startups and SMEs in an effort to increase the level of startups with high-growth potential.”

Jordan’s economy expected to grow by ....