NASA has strongly cautioned against directly looking with the naked eye at the sun outside of the total eclipse window. 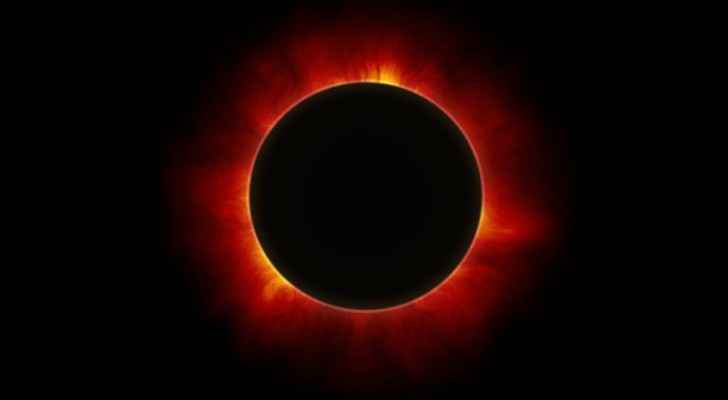 For the first time in almost a century the United States is preparing for a coast-to-coast solar eclipse, a rare celestial event millions of Americans, with caution, will be able to observe.

During the eclipse on August 21 -- the first of its kind since 1918 -- the moon will pass between the sun and Earth, casting a dark shadow and making visible the sun's normally obscured atmosphere, or solar corona, as well as bright stars and planets.

Observers will be able to see the moon's 70-mile (113-kilometer) wide shadow from Oregon in the west to South Carolina in the east over the course of more than two daylight hours, with two minutes of darkness engulfing 14 states.

Almost 12 million Americans live within this strip of the country, while some two-thirds of the nation's population reside within a day's car ride, said Martin Knopp of the Department of Transportation.

The US will be the only country to experience the total eclipse, and international visitors are expected to descend for the event.

"Never before will a celestial event be viewed by so many and explored from so many vantage points -- from space, from the air, and from the ground," said Thomas Zurbuchen, associate administrator of NASA’s Science Mission Directorate in Washington.

NASA will broadcast live video of the cosmic event, and watch parties are expected to be held in parks, libraries and stadiums nationwide.

The continental US outside of the total eclipse strip will experience a partial solar eclipse, according to Rick Fienberg, a spokesman for the American Astronomical Society.

NASA has strongly cautioned against directly looking with the naked eye at the sun outside of the total eclipse window.

The only method to safely observe a partially eclipsed sun is with eclipse glasses or handheld solar viewers, the US space agency said -- ordinary sunglasses are not enough.

And according to Fienberg, even a 99 percent partial eclipse is not nearly as awe-provoking as the total eclipse event.

"It's literally the difference between day and night," he said.

Israel thwarts smuggling of unique coins out of Jordan