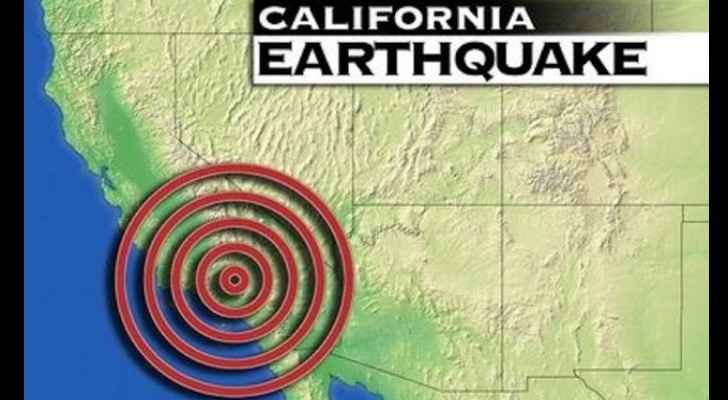 An alert issued Wednesday about a major earthquake off the coast of California turned out -- thankfully -- to be the result of a computer glitch related to a 1925 tremor.

The false alarm came from the US Geological Survey, which sent out an email to newsrooms saying that a magnitude 6.8 quake had taken place in the Pacific Ocean, off the coast of Santa Barbara.

The report raised eyebrows as no one felt the temblor that would have been one of the largest in the state's history.

Dr Lucy Jones, a seismologist affiliated with USGS, said in a tweet that the email was the result of a software glitch that "turned an update of the magnitude of 1925 Santa Barbara quake M6.8 into a 2025 quake."