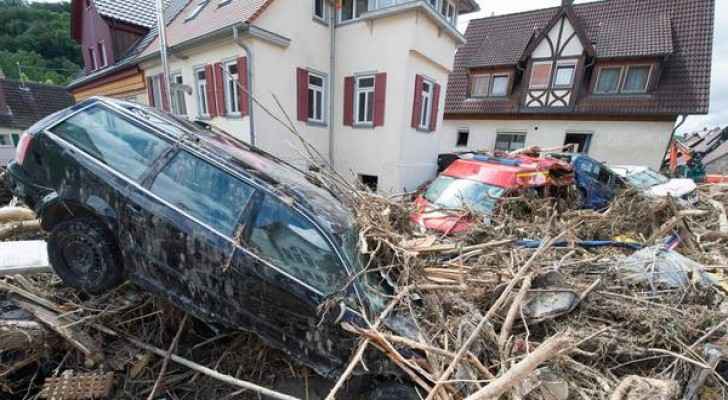 Heavy summer storms in northern Germany on Thursday killed a man when a tree crashed onto his car, while railway services were crippled and a tornado was seen near Hamburg.

The man killed was a 50-year-old whose parked car was hit by a tree near the city of Uelzen, also injuring his wife. A falling tree also seriously injured a female cyclist nearby.

In the port city of Hamburg, the weather service reported a rare tornado some 10 kilometres (six miles) from the airport.

In the south of the city, storms damaged house roofs and killed sheep that were hit by toppled trees.

Music fans had to seek shelter in their cars at the venue of a weekend musical festival near Bremen that, ironically, is named "Hurricane"