Abbas accused of dragging Israel into war with Hamas

Israel and Hamas have fought three wars in Gaza since 2008, most recently in 2014. 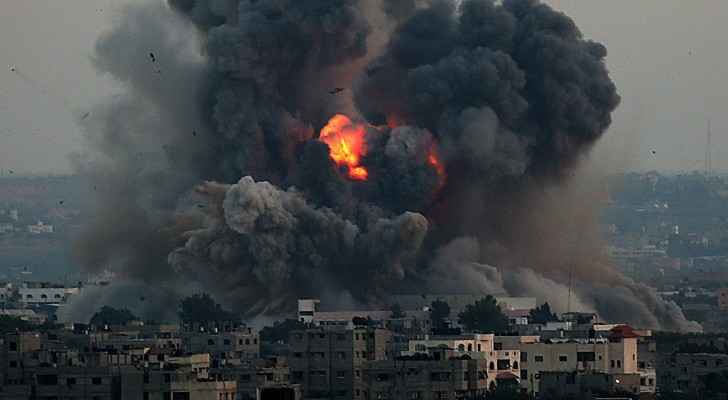 Avigdor Lieberman said Abbas, head of the secular Fatah movement that rules the occupied West Bank, was trying to increase tensions by cutting payments for electricity and other services in Gaza.

"His intention is actually to continue cuts and in a few months to stop paying for fuel, medicines, salaries and many other things."

"In my opinion the strategy is to hurt Hamas and also to drag Hamas into a conflict with Israel," he said.

Islamists Hamas seized Gaza from Fatah in 2007 and the two Palestinian factions have had hostile relations since.

The Abbas-led Palestinian Authority had nonetheless continued to pay for electricity and some other services in Gaza.

Abbas recently announced the PA would no longer pay Israel to supply electricity to Gaza, prompting Israel to stop deliveries this week.

The move threatened to leave the two million Gazans with as little as two hours of power a day, prompting warnings of risks of Hamas retaliation.

Israel and Hamas have fought three wars in Gaza since 2008, most recently in 2014.