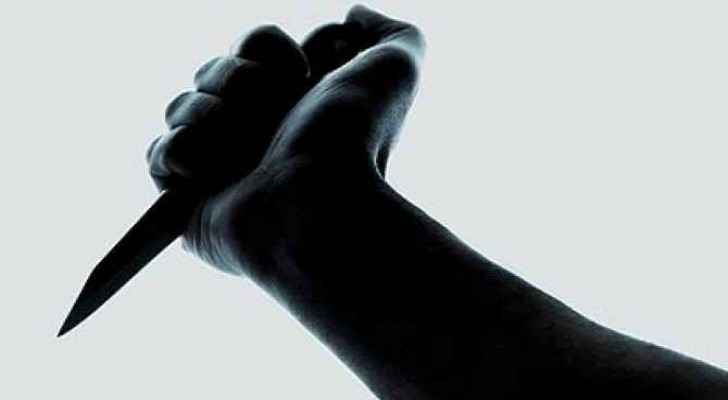 A traffic police officer was stabbed on Thursday morning in the southern city of Maan, a security source said.

The source said the traffic officer, who was on a joint patrol with the Criminal Investigations Department, had earlier arrested the brother of the attacker, prompting a dispute.

The attacker then allegedly stabbed the traffic officer in the chest with a sharp object. The officer was taken to Maan Government Hospital, 220km south of Amman, the source said, adding that he was in a stable condition.

Police have opened an investigation into the incident and the motives behind the reported attack.