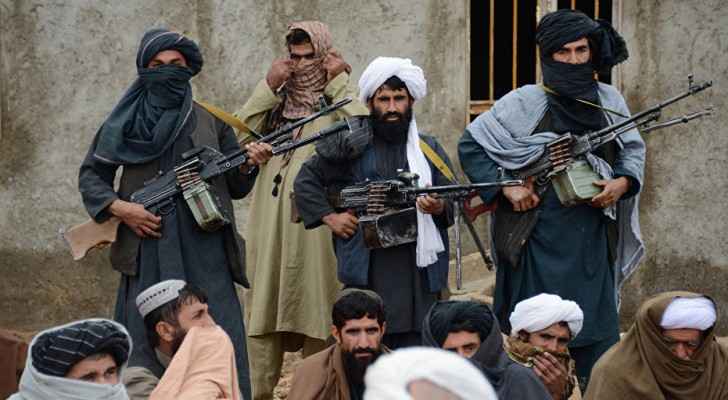 An American and an Australian have appeared in a second Taliban hostage video, nearly a year after they were kidnapped in Kabul.

Gunmen wearing police uniforms abducted American Kevin King and Australian Timothy Weekes, both professors at the American University of Afghanistan, in August last year, seizing them from their vehicle.

The 10-minute, 18-second video was posted on Telegram on Wednesday but dated June 16, according to SITE Intelligence Group, offering fresh proof that they were still alive.

The professors appear thinner than in their first hostage video that surfaced in January.

US Special Operations forces conducted a failed secret raid in August to rescue them. President Barack Obama authorised the raid in an unspecified area of Afghanistan but the hostages were not there, the Pentagon said.

The elite American University of Afghanistan, which opened in 2006 and has attracted a number of faculty members from Western countries, has repeatedly called on the Taliban to release the professors.

Earlier this month the insurgents threatened to kill foreign hostages they hold if Kabul executes their prisoners.

Government sources said recently President Ashraf Ghani was expected to approve the execution of 11 Taliban and Haqqani Network prisoners, in apparent retaliation for a catastrophic truck bombing in Kabul on May 31.

Afghanistan's intelligence agency has blamed the Taliban-allied Haqqani Network for the attack in the city's diplomatic quarte, which left more than 150 people dead and hundreds wounded.

The Taliban also hold Canadian Joshua Boyle and his American wife Caitlan Coleman, who have had two sons in captivity after being kidnapped in Afghanistan in 2012 during a backpacking trip.

The abductions highlight the growing dangers faced by local civilians and foreigners in Afghanistan.

The Afghan capital is infested with organised criminal gangs who stage kidnappings for ransom, often targeting foreigners and wealthy Afghans, sometimes handing them over to insurgent groups.