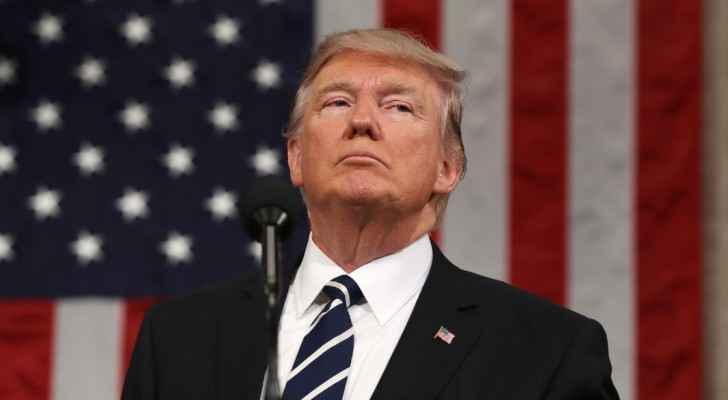 "The biggest threat the world faces is how we all adjust to the progressive withdrawal of responsible American leadership and the network of alliances that America maintained with Europe, with Asian countries and the pattern of alliances and partnerships they had across this region," John Sawers said.

"It's going to have a major disruptive effect and no one is yet adjusting to it," he added.

"It is now having a major impact in the security world, and I think it's how we adjust to that -- the behaviours of other countries trying to take advantage of it -- which poses the biggest threat in the world."

Since taking office in January, Trump has pledged to overhaul former president Barack Obama's deal to restore ties with Cuba, reaffirming the existing US trade embargo and tightening rules for Americans visiting the island.

On a trip to Brussels in May, the US president stunned European allies and his entire foreign policy team by removing a line from his speech that highlighted US support of NATO's collective security.

Earlier this month, G7 partners were dismayed when he pulled Washington out of the 2015 Paris accord on fighting climate change.

Sawers told the conference in Herzliya, near Tel Aviv, that a populist backlash against globalisation had brought about profound change in western politics.

"I've got serious reservations about Donald Trump as president of the United States," said Sawers, who also served as Britain's ambassador to the United Nations.

"But I see him not as the cause of these problems, but as a consequence of the changes in American society and America's willingness to uphold the burdens of the world as it has for the past 70 years or so."

Sawers said contributing factors were lack of success in military "ventures" in Iraq and Afghanistan and the world financial crash.