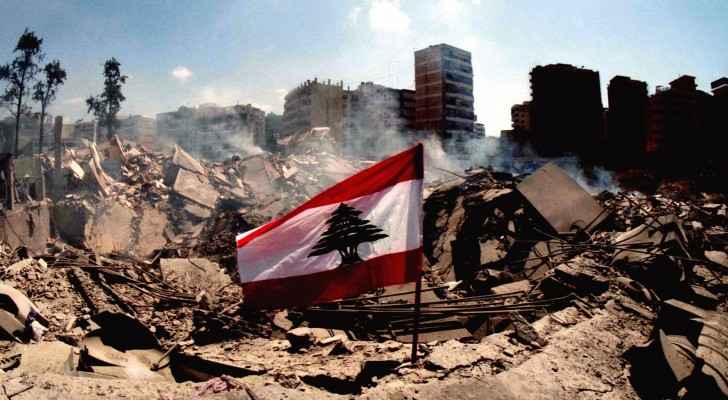 The head of Israel's air force said Wednesday that in any future conflict with Lebanon the Jewish state will have "unimaginable" military power at its disposal.

Major General Amir Eshel told a security conference that Israel's armed forces now have far more punch than they did in the 2006 war against Lebanese Shiite movement Hezbollah.

"What the air force was able to do quantitatively in the... Lebanon war over the course of 34 days we can do today in 48-60 hours," he told the conference at Herzliya, near Tel Aviv.

"This is potential power unimaginable in its scope, much different to what we have seen in the past and far greater than people estimate."

Israeli troops poured into southern Lebanon after the Shiite militia seized two soldiers in a deadly cross-border raid on July 12, 2006 in a war that killed more than 1,200 Lebanese, mostly civilians, and more than 160 Israelis, mostly soldiers.

Hezbollah fired thousands of rockets from neighbouring Lebanon during the conflict, with one million Israelis in the north of the country coming under heavy fire for more than a month.

Since then Israel has built up a sophisticated defence system, including the Iron Dome short-range interceptor which has successfully brought down rockets fired from Syria, Lebanon, Egypt's lawless Sinai region and the Gaza Strip.

It also has the medium-range David's Sling and the Arrow missile defence system, designed to counter more distant threats.

The army said that an Arrow was deployed in March to destroy a Syrian rocket which posed a "ballistic threat" during Israeli air strikes which drew retaliatory missile fire.

Eshel did not draw a scenario for a future war with Lebanon or Syria, saying only that Israel must strike hard and fast in case of conflict.

"If war breaks out in the north, we have to open with all our strength from the start," he said.

"Threats to Israel air force aircraft in the Lebanese arena will not stop the air force. They may disrupt operations here and there but that will not stop us."

He went on to warn Lebanese civilians of the danger to them posed by Hezbollah military installations in residential areas.

"There is a very high potential for collateral damage, for harming people who are not involved, people who we have no wish to harm," he said.

"If before the eruption of hostilities, or right when they begin, Lebanese residents were to leave, those places they will not be hit."