The hearing will adjourn on July 4. 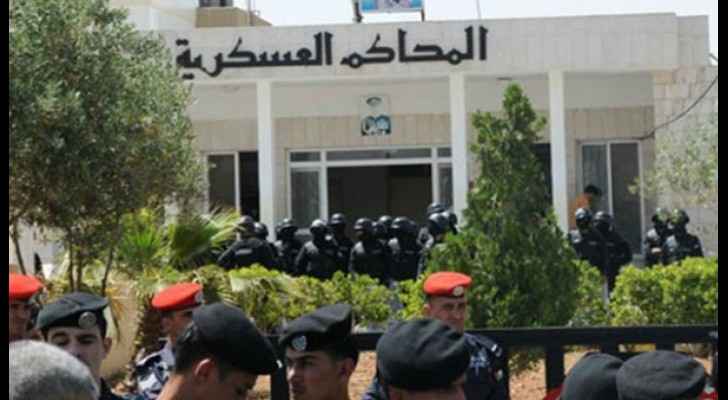 A military court Wednesday concluded the hearing of a Jordanian soldier accused of killing three US soldiers at the King Faisal Airbase in Jafer, Maan, November 2016.

After listening to the personal accounts of 11 witnesses who were present at the time of the incident, the court closed the open session, held under the chairmanship of Chief Military Judge Col. Mohammad Afif, alongside military judges Lt. Col. Abdulla Al Fawaz and Maj. Safwan Al Zu'bi, in the presence of the Attorney General and the defendant’s attorney, Sobhi Al Mawas.

The hearing has now been adjourned until Tuesday July 4, in order to allow the prosecution sufficient time to study the evidence provided, and to allow the defense attorney enough time to prepare his defense briefing.

Following the hearing, one of the American victims’ fathers expressed his admiration for and appreciation of the judicial system, in terms of how quickly the case is proceeding and the efficiency of the court.