Worldwide Cost of Living Report 2017 rated Amman as the most expensive city in the Middle East. (Wikimedia) 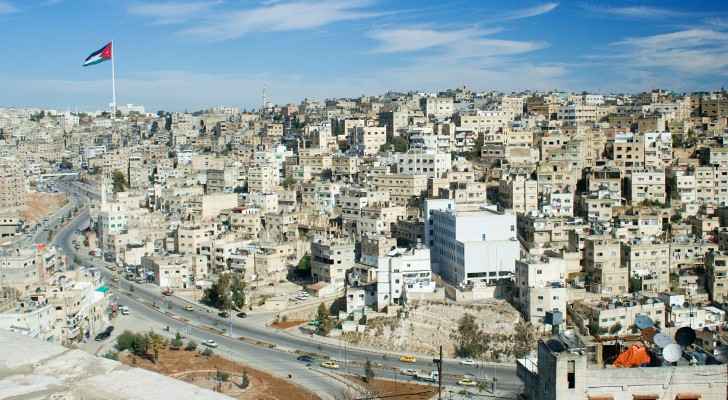 The National Society for Consumer Protection (NSCP) has expressed concern over low purchasing power among Jordanian citizens during Ramadan, despite high large quantities and varieties of products available.

A report issued by the NSCP on Wednesday emphasized the importance of raising the average income of citizens, to help stimulate the economy and benefit consumers and traders.

Earlier this month, it was reported that this year’s Ramadan had seen a heavy drop in resturant income, with Jordanians reportedly eating out 50 per cent less than they were for last year’s Ramadan.

According to Omar Awad, the president of the General Association for Restaurants, this dramatic decrease in diners is linked to the weakness in the purchasing power and the reality of living conditions of the Jordanian people.

Earlier this year, the Worldwide Cost of Living Report 2017 rated Amman as the most expensive city in the Middle East.

Alongside this, unemployment in Jordan has reached an “unprecedented” level in the last 25 years. According to the latest figures released from the Department of Statistics (DoS) last week, unemployment reached 18.2 per cent during the first quarter of 2017, rising by 3.6 per cent compared with the same period last year.