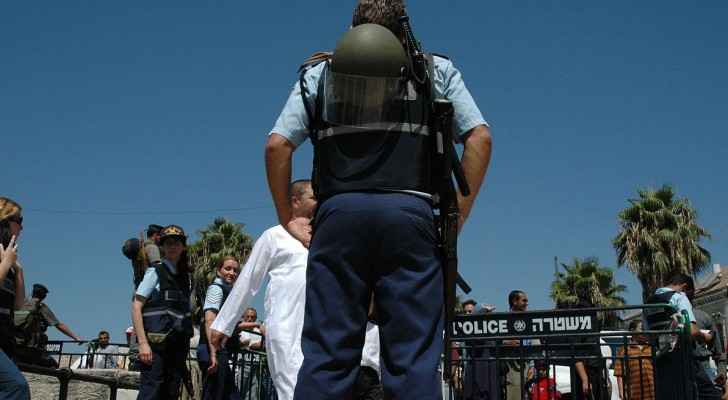 A Palestinian allegedly attempted to stab Israeli soldiers in the occupied West Bank Tuesday before being shot dead, the army said.

A military statement said that the incident occurred near Qalandia, north of Jerusalem.

"An assailant armed with a knife attempted to stab (Israeli) forces operating on a road," it said. "Forces fired towards the attacker."

An army spokeswoman later confirmed the attacker's death to AFP, as did the Palestinian health ministry in a statement without naming him.

A wave of unrest that broke out in October 2015 has claimed the lives of 273 Palestinians, 42 Israelis, two Americans, two Jordanians, an Eritrean, a Sudanese and a Briton, according to an AFP tally.

Israeli authorities say most of the Palestinians killed were carrying out knife, gun or car-ramming attacks.

Violence has subsided in recent months but last Friday an Israeli policewoman was stabbed to death in Jerusalem, with three Palestinian assailants shot dead.