Three people were arrested for planning to smuggle narcotics. 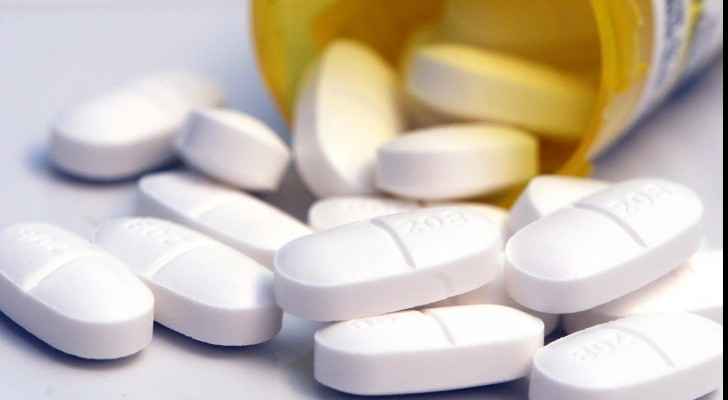 Three people have been arrested after 700,000 narcotic pills were discovered , hidden inside 25 iron tubes inside an industrial boiler, after raiding a farm in Al-Zarqa Governorate.

According to the Public Security Department (PSD), a special investigation team in the Anti-Narcotics Department (AND) were tracking several people suspected of processing and storing large quantities of narcotic pills to smuggle it abroad.

Following investigations, the DEA were reportedly able to locate the storage location at a farm within the province of Zarqa. The property was placed under surveillance and after confirming the presence of the suspects, it was raided by the special team of the DEA.

Three people were arrested on suspicion of attempting to smuggle drugs outside the Kingdom, and the large stash narcotic pills were seized, according to the PSD.