Citizens urged to use water 'efficiently and effectively' during Eid 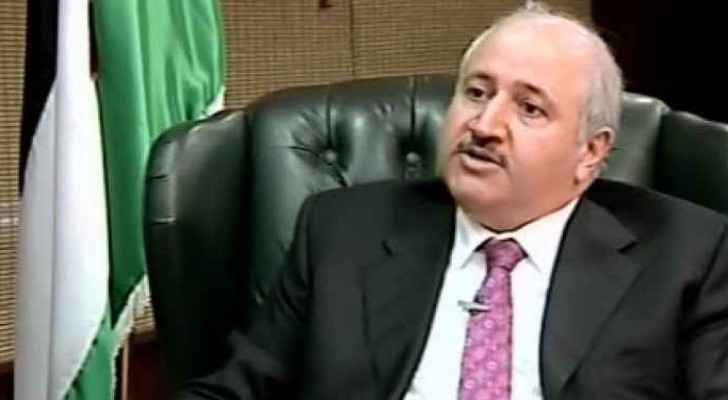 Citizens should take care not to waste water during the Eid al-Fitr holiday and should be aware that, during the holiday, the same laws will apply to those who break laws related to water usage, the Minister of Water and Irrigation, Hazem Al Nasser, said on Tuesday.

Nasser said that the ministry's instructions remain the same during Eid, the end of the fasting month of Ramadan, and that those who waste water will be held accountable according to the law, the Jordan News Agency, Petra, quoted him as saying.

The minister stressed that the Kingdom's water security is in “great danger” if every drop of water is not used efficiently and effectively.

Nasser called upon citizens to cooperate with the Water Authority and to report any observations or complaints to the main operations and control center at the ministry, using the telephone number 117116, adding that the centre receives reports all regions of the Kingdom around the clock, with all complaints assigned a unique number to ensure that they are officially registered.

The minister highlighted the need to issue appropriate instructions to the concerned departments so that they can intensify efforts and deal positively with citizens' complaints and observations, as well as to ensure that teams operating in the field can effectively monitor water and sewerage networks through the country, Petra said.

Emergency crews and personnel will work around the clock during the Eid holiday period to address all comments and complaints received from citizens, he added.

Nasser also praised the Jordanian public's “great awareness and understanding” of the measures taken by the authorities in light of the reality of the water situation in the Kingdom, Petra reported.