The Sunni-ruled Gulf state has been rocked by unrest among its Shiite majority since 2011. (Wikimedia commons) 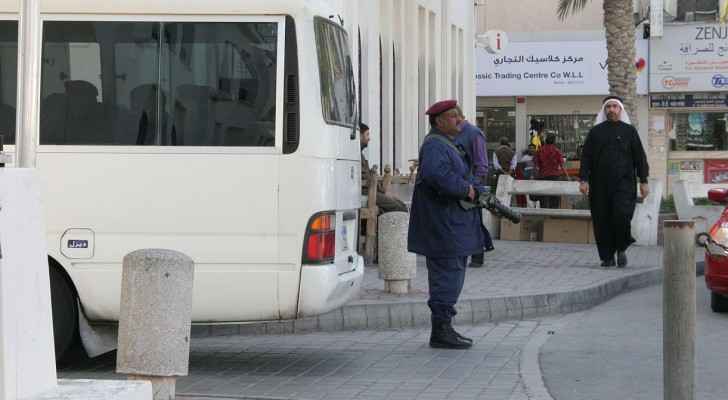 A bomb in a Shiite village outside the Bahraini capital has killed one person, the second blast in a suburb of Manama this week, the interior ministry said on Tuesday.

The Sunni-ruled Gulf state has been rocked by unrest among its Shiite majority since 2011, when security forces crushed Shiite-led protests demanding a constitutional monarchy and an elected prime minister.

The interior ministry gave no date for the latest bombing saying only that a body discovered on Monday was found to have been killed in a bombing.

"An initial investigation into a body found on a farm in the village of Hajar on June 19 showed the death was the result of a bomb blast," the ministry said, without elaborating.

Police meanwhile made several arrests in connection with a Sunday night bombing outside Manama that killed a policeman and wounded two others, the ministry said.

That blast struck in the flashpoint village of Diraz, home of the spiritual leader of Bahrain's Shiite majority, Isa Qassim.

Five people were killed in the village last month when security forces opened fire to disperse a months-long sit-in in protest at measures taken against the cleric by the authorities.

Last year, a court order stripped Qassim of his Bahraini citizenship, a sanction used against dozens of dissidents that has drawn the condemnation of human rights groups.

In May, a court sentenced him to a suspended one-year jail term on charges of money laundering and illegal fundraising.

The Bahraini courts have sentenced dozens of dissidents to long jail terms, many of them on "terrorism" charges.

Foreign press access is severely restricted in the tiny but strategic island state, which lies between Saudi Arabia and Iran, and is home to the US Fifth Fleet.