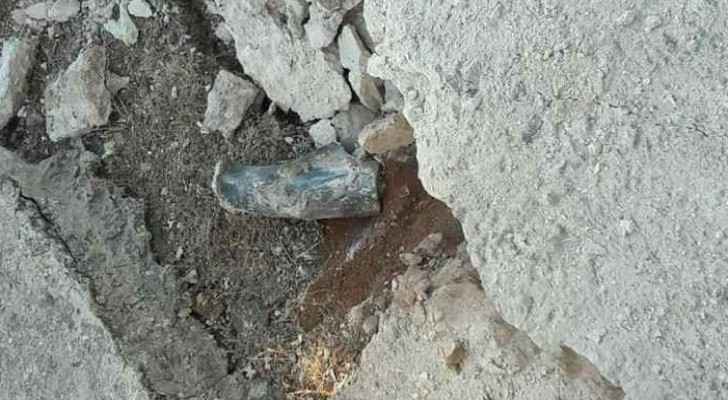 Shells reportedly fired by Syrian government forces landed on empty areas in Ramtha District in northern Jordan on Tuesday morning, causing no casualties, according to a security source who spoke to Roya.

Several pieces of shrapnel fell on agricultural areas and empty land, the source said, adding that the relevant authorities dealt with the munitions.

Since the outbreak of the Syrian crisis in 2011, Jordanian villages close to the border have witnessed several cases of Syrian missiles and shells landing on empty areas.

In one case in 2015, however, a shell hit a market in Ramtha District, killing a young man and injuring several others. The Jordanian government insists the shells are “random and unintentional”.